Oh my goodness, this really shouldn't be this complicated!

I'll never forget the first time we went to Lowes to grab some primer.

There had to be 50 different types with 6 different brands at so many price ranges we had no idea which one to buy. Basically we just guessed and bought one. There was no way we could have bought one based on what we saw on the labels because we were totally new to the game of furniture flipping.

Even the person working in the department had no idea, couldn't answer our questions and basically walked away as confused as we were.

Now, years later, I've got a handle on it, but oh my, I'll never forget that day. I can see it in my mind as if it were yesterday. We left the store feeling like a termite in a yoyo.

I don't like being confused. I don't like realizing I have no idea what or why about something.

Fast forward to years later and now I'll share with you what I know to be true based on experience, a LOT of reading and asking questions. I'll outline each one of the most popular primers and then you hopefully will have an idea of what to use when and why.

I have used all of the ones listed below. OK, that was a lie. I've used some of them. My DH has used them all.

NOTE: Most primers can be tinted right at the store from which you purchase. Gray is suggested for colors like red and pinks as well as with dark colors that may require several coats for coverage. I have used white primer for dark colors just fine, so don't think you have to run out and get gray just because I mentioned it would be good. We furniture flipping teachers and mentors like to talk in specifics even though in real life we work in generalities.

A primer (/ˈpraɪmər/) or undercoat is a preparatory coating put on materials before painting. Priming ensures better adhesion of paint to the surface, increases paint durability, and provides additional protection for the material being painted. Primer (paint) - Wikipedia https://en.wikipedia.org/wiki/Primer_(paint) 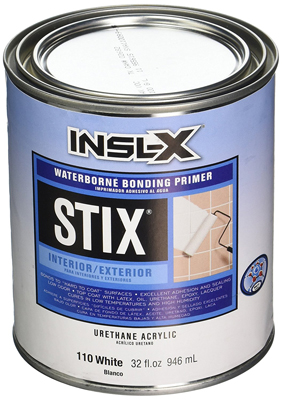 Premium unparalleled adhesion to glossy surfaces making it a great adhesive primer for the most challenging surfaces. Water-based, dries fast. 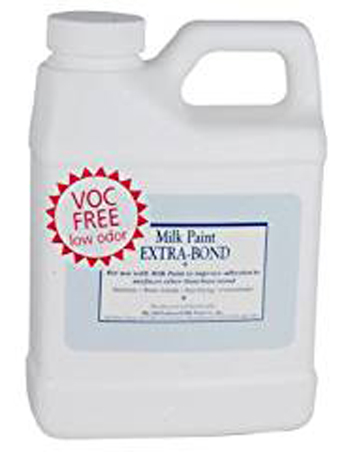 Extra Bond is a water-based, concentrated acrylic. It can be mixed with the first coat of milk paint to promote adhesion to surfaces other than bare wood. 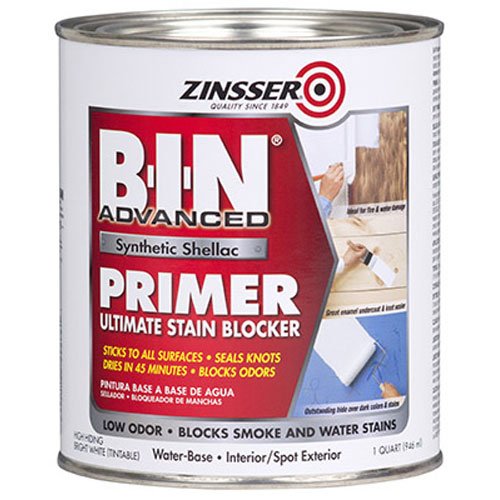 Amazon Prime afflink - 1 Gallon is about $50 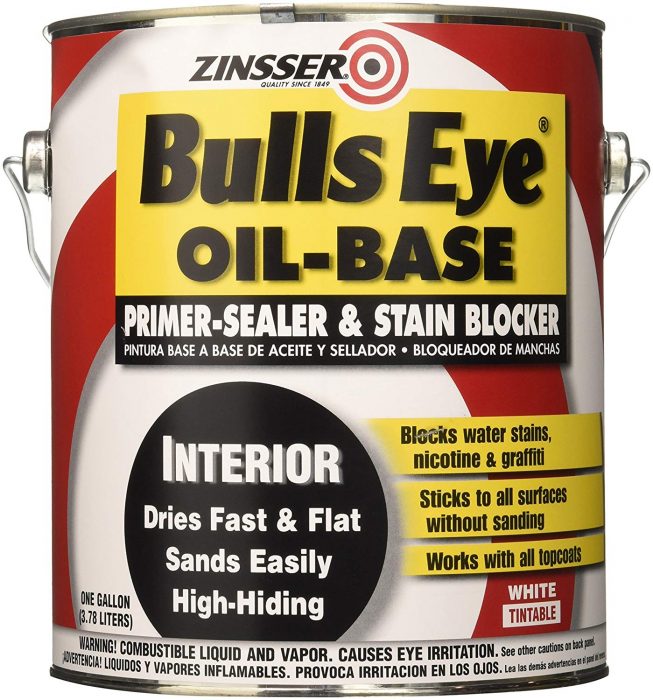 Prevents bleeding. Seals the surface and blocks tough stains from water, nicotine and graffiti. This is the best product for sealing in tannins.

Amazon Prime afflink - 1 Gallon is about $30

Interior/exterior use on new or previously painted surfaces. Dries in 30 minutes for a quick solution, mostly used for convenience.

Bulls Eye de-waxed shellac is an alcohol-based solution of lac, a natural resin. Dries transparent with a faint, golden cast that is much lighter than oil-based varnishes. Dries quickly. 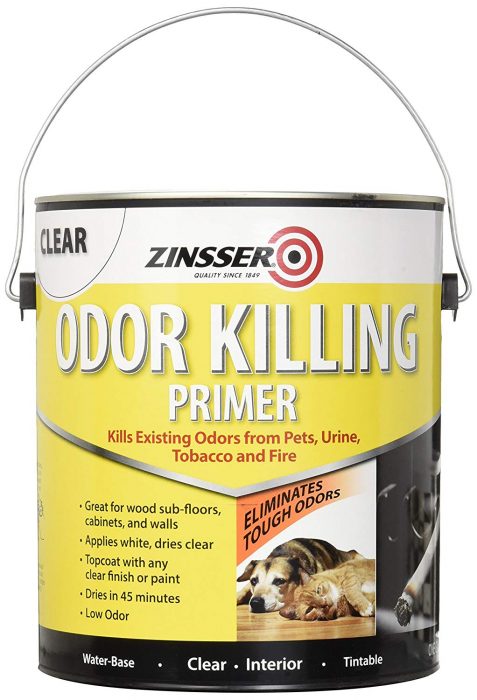 Zinsser odor killing primer is a low odor water-based primer that kills existing odors on interior surfaces. Use odor killing primer to eliminate difficult exiting odors from pets (including urine), food, cigarette and cigar smoke, fire, and smoke damage. We used this on our sub-floor before laying our wood flooring.

Amazon Prime afflink: 1 Gallon is about $46

Have you ever seen paint just peel right off? I have. We need our paint to stick. We clean and we sand to create small scratches/variances in the surface to give the paint something to hold onto. A bonding primer just adds a bit more of a guarantee your paint will bond.

Some woods like mahogany have more tannins than others and can be brought to the surface by applying water-based products. It can even take up to a year for the tannins to show up. The wood needs to be sealed to block them before painting.

Some colors like reds and pinks need more coats to give good coverage. Typically boutique paints are more pricey, so using a gray primer work best and can save money and time aiding coverage for those colors. Or, if you're painting a light color over a dark color, the primer will bridge the gap.

There are so many products.

It takes time, effort and experience to weed through them all. Hopefully I've save you some time and frustration. If you have anything to add, feel free to leave a comment. After all, it's good to help one another in this biz.

Furniture Flipping Blueprint is open. So if you'd like to find yourself a mentor, consider joining us and you'll find out how great it is to be a part of an amazing tribe. To be notified when enrollment opens, subscribe to my FAB Drop Cloth, for more tips and other fun stuff - plus you'll get a free gift too! 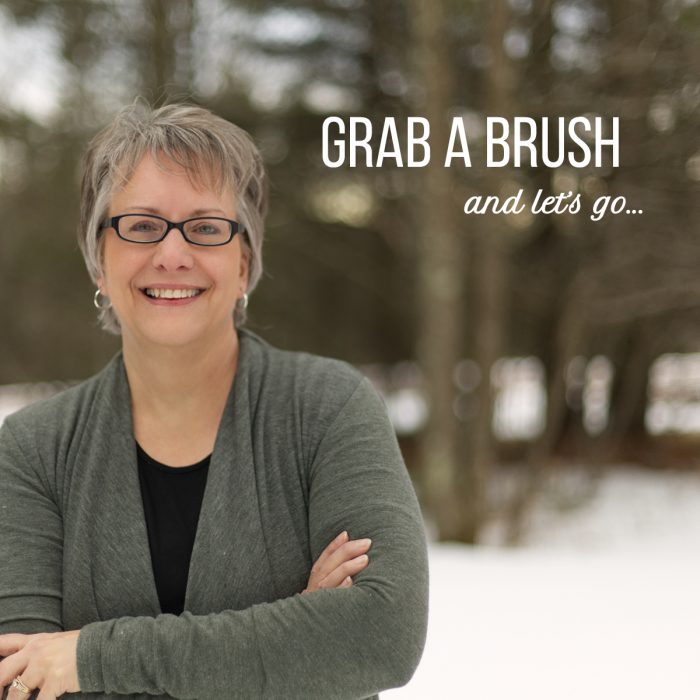 Amazon affiliate links are provided for your convenience. Most are Prime eligible. As an Amazon Associate I earn from qualifying purchases, but your price is the same.

An MCM Road Rescue by the DH

Darbi the Guest Master Night Stand – I Got to Keep This One!